Popular Things to Do and See in Leitrim, Sligo and Enniskillen 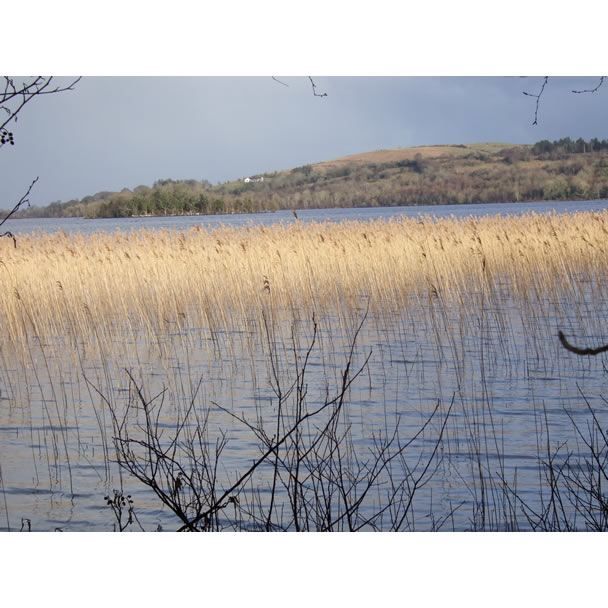 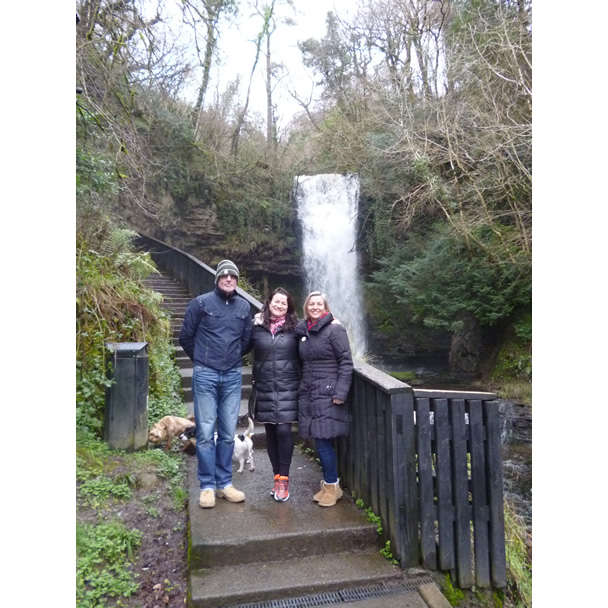 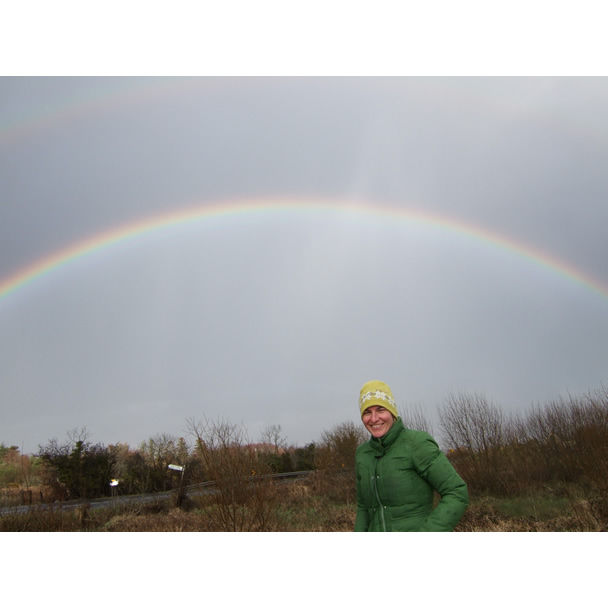 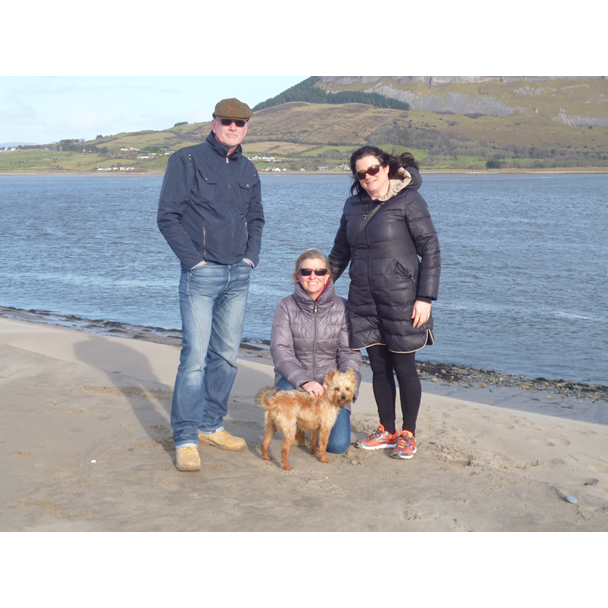 Most Popular Things to See in Leitrim

This region of Ireland is an idyllic ‘back water’ where you can step off the ‘hamster wheel’ and take stock of life. Our location in Glenfarne, N. Leitrim is just a stones throw from the Counties of Cavan, Donegal, Sligo and Mayo. This location offers the best of country living with its abundance of lakes, rich landscape, monolithic monuments, waterfalls and incredible fauna and flora. The Wild Atlantic Way with its many sandy beaches and Top Surfing locations is only 30kms away and if its shopping you're looking for Sligo city and Enniskillen offer an array of 'individual, boutique shops and high street stores.

Angela and Jim Jones who stayed at Cullentragh Lodge June 2014 have kindly listed and commented on all the places they visited during their weeks stay. Angela and Jim's Trip to Leitrim

Eating Places we can recommend in Leitrim/Cavan

Most Popular Thi ngs to See in Sligo

Our favourite Place to Eat in Sligo

Most Popular Things to See and do in Fermanagh

Our favourite restaurant in Enniskillen

Thinking about your next trip?
Why not stay at our beautiful holiday gites or B&B in France?